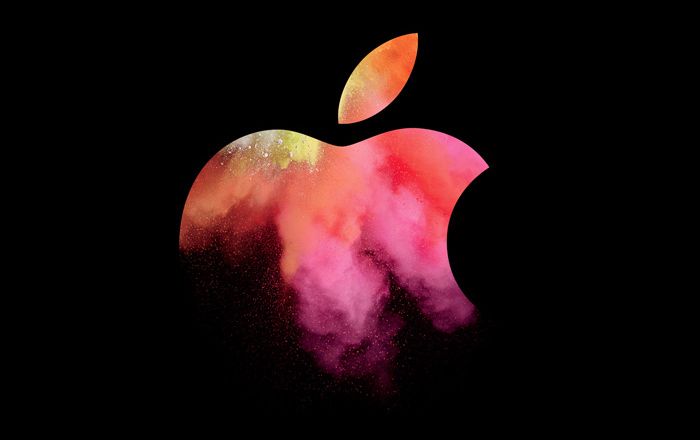 As smartphone sales plateau, Apple is increasingly looking to subscription services like Apple News+ and Apple TV+ to fuel growth. It’s long been rumored that the company might bundle its various paid services together to boost subscriber figures, and a new report from Bloomberg says this could happen as early as next year.

This isn’t unexpected. Bloomberg cites “people familiar with the matter” for its prediction, and notes that Apple’s latest deals with publishers for News+ include a provision allowing future bundles. Reports from October said Apple also approached music labels to sound them out on similar Apple Music bundles, though talks are reportedly at an “early stage.”

Apple now has four primary multimedia subscriptions: Apple News+, Apple TV+, Apple Music, and Apple Arcade. And its biggest concern with these services certainly seems to be growth, not profit. It’s introduced a number of initiatives to tempt users to try these subscriptions, including offering a year of free Apple TV+ with new device purchases and bundling TV+ with Apple Music for students.AMAZON PRIME HAS SHOWED THAT TECH BUNDLES CAN BE VERY, VERY SUCCESSFUL

Packaging these services together makes sense for Apple, especially considering the success Amazon has had with its own “super bundle,” Amazon Prime. It locks customers into Apple’s device ecosystem, creates a regular income stream, and offers plenty of opportunities for growth, such as with new subscription tiers that offer different levels of benefits.

An Apple bundle might start with news, TV, and music, but Apple could also chuck in iCloud data and maybe even a credit card deal supported by the Apple Card. Hell, given the existence of the iPhone Upgrade Program, which charges customers a monthly fee to upgrade their phone every year, a future Apple super-bundle-plus might even include hardware on tap.

Apple CEO Tim Cook was actually asked about this possibility on a recent earnings call and didn’t rule it out. He said: “There are customers today that essentially view the hardware like [a subscription] because they are on upgrade plans and so forth. And so to some degree, that exists today. My perspective is that we will grow in the future to larger numbers that will grow disproportionately.”

This is all speculation for now, though, and we’ll have to wait for 2020 to see if Apple’s bundling starts to take shape.