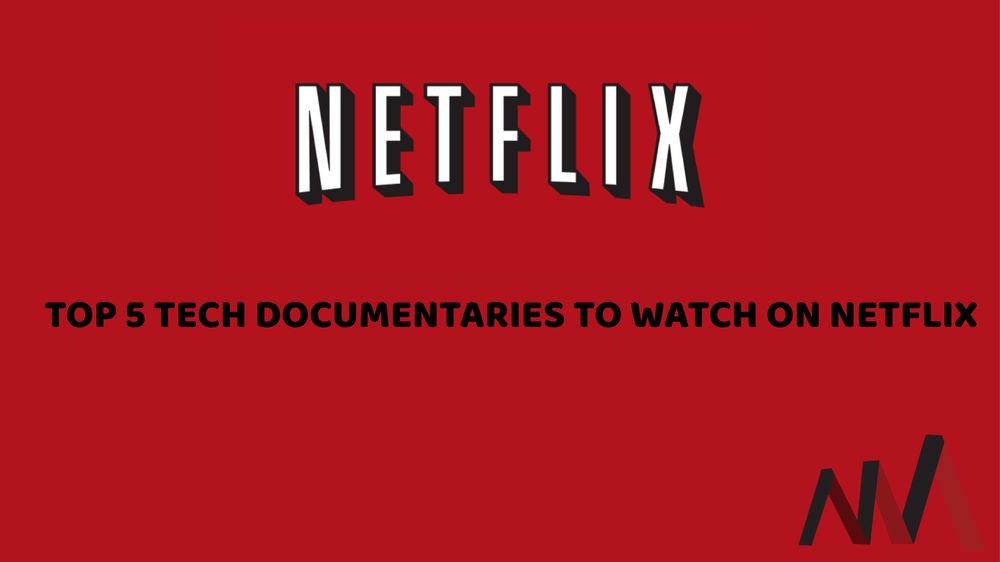 Technology is exciting. We know it well. No matter what is the reason you like technology, it is always rewarding to watch a good documentary to learn something or just to hang out. So we gathered the best 5 technology documentaries you must watch on Netflix.
We don’t have to go far to enjoy a good documentary since Netflix is around us. There we can find a wide variety of titles ready to watch. We wanted to make it easy for you, so we choose some of the best technology documentaries available on Netflix.

The privacy scandal unleashed by Facebook and Cambridge Analytica serve as the basis for this documentary. It immerses in the middle of these companies and also in the system that allows to traffic with secret data. One of those stories that cause terror because, unfortunately, they are true

The fascinating story of Compaq Computer on a documentary. It shows how a small company was able to take on the giant IBM in the early 1980s. Here is the story of how three friends were able to make their brand in the industry and to be a genius in the way of doing business, which is still valid today

Lo and Behold: Reveries of the Connected World

This documentary looks at the impact of technology on human life. From the arrival of the internet to artificial intelligence and robotics. We will see interviews with key figures in the industry, who offer their opinion of where humanity is going. Directed by Werner Herzog.

We are at the gates of the next industrial revolution. That is what this documentary affirms. ‘Print the Legend’ introduces to 3D printing as the next great advance in a myriad of disciplines. Technology, business, medicine, activism and even the army will be affected by 3D printing.