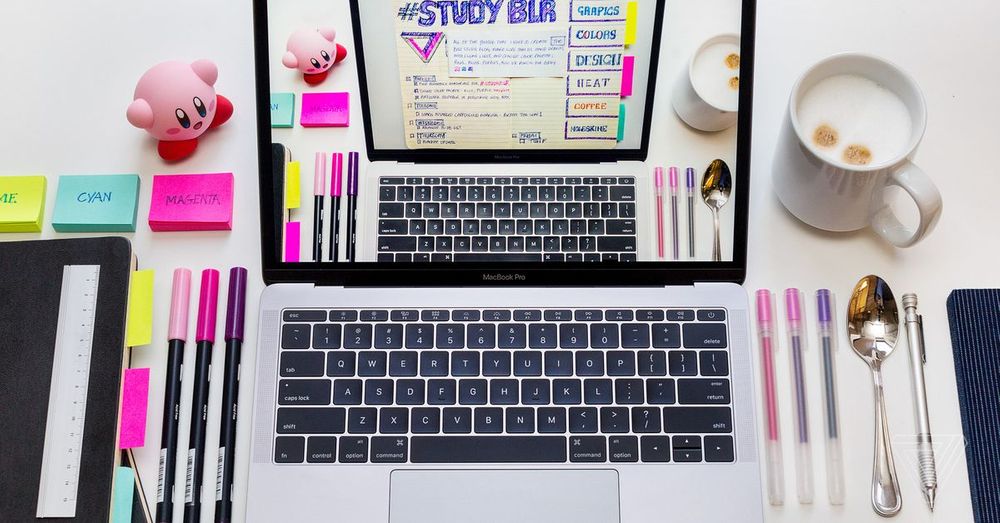 The reveal was surprising when Microsoft dropped the bomb that this Microsoft Office would be a one-time purchase like Microsoft Office 2019 instead of a subscription. This blew conference-goers away especially since Microsoft had no hinted at continuing the tradition after 2019.

Microsoft Office 365 has always been in question due to the subscription fee consumers must pay every month to use. That had caused much conversation about whether businesses and home consumers would find the fee worthwhile month after month.

Since it is announced for late 2021, I do have doubts that there will be anymore information around it from Microsoft. I am suspecting more teases to be done later in the year but nothing about details until 2021.

*’Perpetual release’ is when a consumer can buy software for a one-time fee and be able to use the license for the software indefinitely.