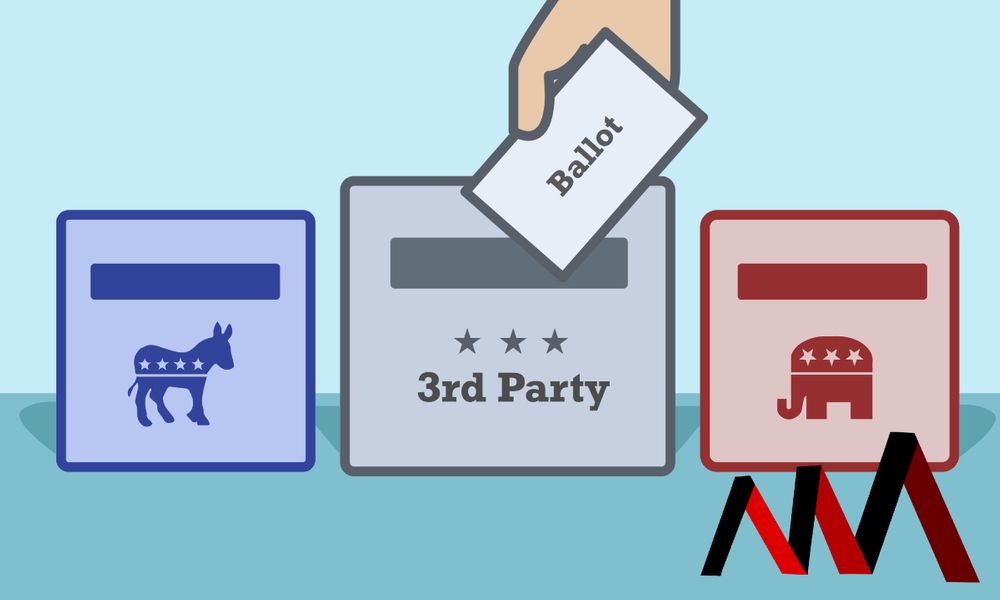 Last night, I tuned into the 2020 US presidential election like so many others. However, rather than go to the news media, I went the Pirate Party, a famed internet subculture-turned-political-party. From there, I was able to virtually interview them on concerns of nationalism in technology, the Pirate fears of either candidate winning, and the threat of civil conflict in the US.

Who Are The Pirates & What Is A Pirate Party?

Established in 2006 as a somewhat satirical party based on copyright reform, the Pirate Party was born in Sweden, only to bounce in popularity across Europe and the United States. Emphasizing a syncretic model of hacker-based technocracy, e-democracy, and personal libertarianism, the party sought to represent a new model for political parties in the digital age and social impact of the internet. Their platform consists of recognizing and improving several political rights in adopt in the Information Society we live in today, including that of:

Since winning occasional seats in France, Germany, Sweden, Austria, and Iceland, the party became a niche area for ideological diversity and politically-motivated techies. However, in spite of their spread, the Pirates became known as a group that stood the test of time of 2000s internet subcultures, yet this group presents that change could be coming this decade.

The livestream I viewed last night was between Massachusetts Pirate Party Captain James O’Keefe, Pirate Party International chair Bailey Lamon, Dutch Pirate Party chair Sjoerd De Boer, Austrian Pirate Party member Roland Schneider, and US Pirate Party chairs Joe and Megan Klein. In it, discussions on the presidential election were mixed in with Pirate perspectives on various topics, such as where one compared the growing role of social media as becoming online “law enforcement” on election matters. Additional topics included the threat of the proposed bipartisan EARN IT Act, an amendment of Section 230 which would allow online publishers (social media platforms) to be brought to court from user-generated content.

As the election headed towards a late night stop, the discussion shifted to what Pirates need to do as the 2020s goes on with issues such as the aforementioned threat of government legislation, to decentralized solutions towards climate change, to even the Congressional candidacy of a fellow Illinois Pirate, Mitchel Davilo, in 2022.

Pirate Resurgence in The 2020s?

One question I asked in particular was on the Pirate Party’s expected chances within the next decade from the changes in the internet since the party’s inception in 2006. Fortunately, all members revealed their optimism in how the next decade’s shift in perception over Big Tech’s concentration of wealth and political influence will create a situation where pirate politics could formulate strong solutions and implementations.

For me, it was nice hearing this optimistic sense of the future during a jarring election cycle in unprecedented conditions. The sheer will of all those in the livestream showed a will to continue the hopes of a society based on usable applications of the digital revolution as nationalist leaders try to limit the flow of information online to ever-increasing government-corporate encroachment of the issues of encryption, privacy, and basic equality. The open discussions of the Pirate Party showed me that the internet still is overall an “unifying force”.

If you are enjoying the philosophy of the Pirates, their international site is pp-international.net . Their American counterparts could go to either blog.pirate-party.us , where their bundle of essays of “No Safe Harbor” could be found, while Massachusetts Pirates in particular could go to masspirates.org .

Edit of 5 – 11 – 2020: Roland Schneider is not a chair of the Austrian Pirate Party, but a member heavily involved with organizing. And the site for Massachusetts Pirate Party was added for easier access.