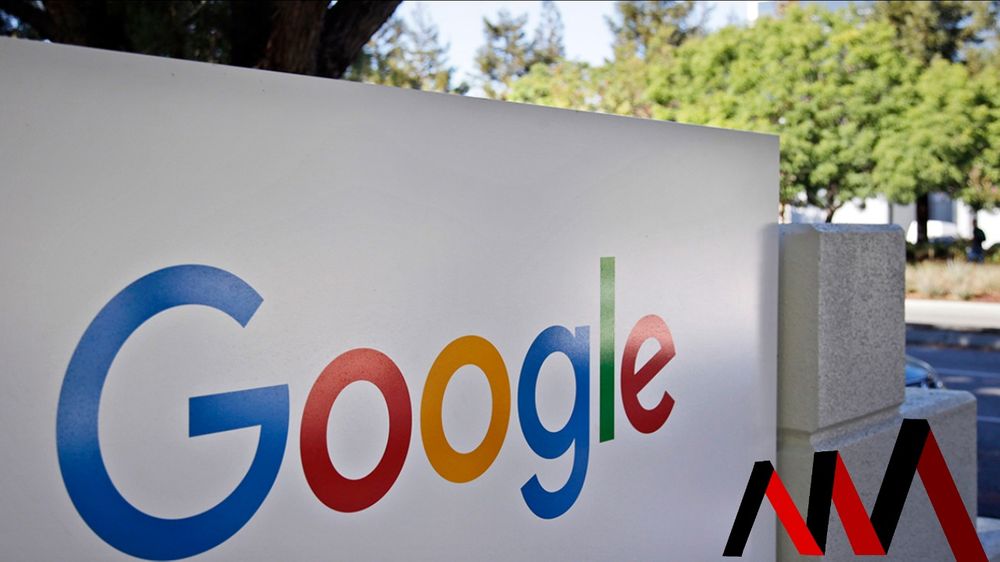 Back on Tuesday, the United States government – along with 11 state governments – formally announced its intent to file an antitrust suit against Google with the Department of Justice. This case is one of the latest and largest of an ongoing series of calls and federal investigation into the power of Google and Big Tech in American political and economic power.
The complaint addresses how Google has broken antitrust law – the Sherman Antitrust Act in particular – through its dominant role among “general search services, search advertising, and general search text advertising” across the internet landscape today, well as the censorship of conservative viewpoints, a significant rallying call from the President himself.

Antitrust Law in the United States

In this ever-building-up tale of deregulation of the market becoming the catalyst for the concentration of political, economic, and social power among the hands of a few, one could be reminded of the past Gilded Age, where oil, steel, and banking controlled the vast majority of American economic and political influence.
However, 1890 saw the introduction of one of the government’s landmark pieces of legislation, the Sherman Antitrust Act. Created to grant Congress the power to regulate commerce deemed to be monopolized or on the verge of becoming such, it did not gain significance until 26th President of the United States Theodore Roosevelt used it to great usage under his “Square Deal” agenda. However, when the early 1990s saw the rise of dot.com companies and the importance of the personal computer, one company took off to take control of both: Microsoft.

In 1998, a similar case began with Microsoft over the near-control of the internet of its web browser Internet Explorer (IE). After the unprecedented consumer success of Windows 95, Microsoft’s release of IE allowed for free access to the World Wide Web for Windows users.
In addition, IE was used with Apple computers before Safari was created, creating a 95 percent market share solely led by Microsoft. Even though IE itself was monopolistic, the real court came down on the near-complete control Microsoft employed in the Windows operating system, denying users the choice to uninstall IE for the use of another browser.
Section 2 of the Sherman Antitrust Act was applied, where individuals could be arrested for conspiracy to monopolize. However, a legal battle ensued, with Microsoft appealing that users could uninstall software they did not want and that the software market demanded a large-scale response by Microsoft. But that next year saw a formal ruling that Microsoft did use its market power illegally and for monopolistic intent.
By 2001, the DOJ and Microsoft came to a settlement where the Microsoft Windows operating system will be able to be freely used by developers after a controversy involving the exclusion of potential software, including Sun Microsystem’s Java, as well as allowing for clear user access to uninstall IE, all of which would be supervised by a independent committee.

As the internet itself was still a novelty instead of the essential for modern life, the Microsoft settlement was relatively minor compared to the calls from both Democrats and Republicans have chanted in recent years.
Google’s antitrust suit on Tuesday shows how concentrated Big Tech has become, with far more drastic voice in conflicts over privacy, taxation, and encryption. Today, Google’s antitrust lawsuit is embroiled with widespread criticism all over for change and reform.
The President seeks to enforce antitrust laws when it comes to the alleged anti-conservative bias and concentrated power in Silicon Valley, whereas Democrat leaders such as Elizabeth Warren call for hate speech guidelines, the management of misinformation, and stronger privacy rights nationwide. In the end, both sides show how the election will not change the rising tension between the government, Big Tech, and calls to #BreakUpBigTech in a society so heavily dependent on zeros and ones being used for banking, education, and electoral management.