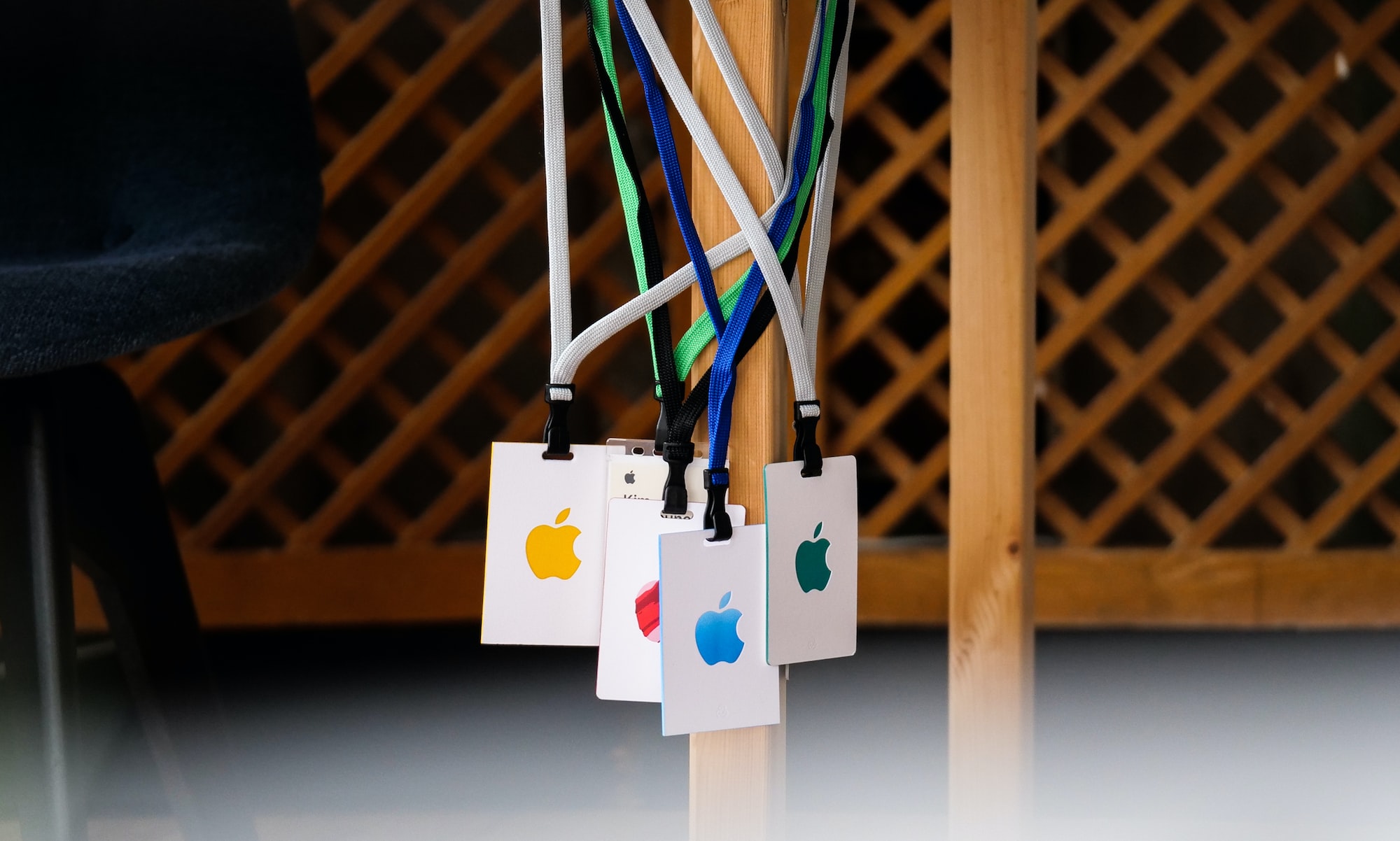 The Worldwide Developer Conference, organized by Apple every year, is again around the corner. Apple announced last Tuesday (5th of April 2022) that the conference was to be held fully online through June 6th to June 10th this year. Of course, most of what we are interested in will be featured during the first day on the keynote.

What do we expect from the keynote?

Generally speaking, the WWDC being an annual event, it has been mostly predictable. The event introduces the new versions of Apple operating systems iOS, iPadOS, macOS, tvOS and watchOS nearly every year. In this case, with the name being unknown we expect macOS 13.x, iOS and iPadOS 16. There are a few rumors on what these new versions could include and a lot of concepts however many are proven "fake" or "irrelevant" so to stay safe for now, I'll not be mentioning of any leaks, at least for the operating systems.

It has never been fully predictable though, I would like to bring your attention the word mostly back there. We've had the Mac Pro, the current cheese grater released as well as the first iPad Pro during the WWDC events in the past years. One more significant announcement done during WWDC was the announcement to switch to Apple Silicon. Those had a good amount of news coverage on The Skyfallen.

Basically, we shouldn't expect too much in terms of hardware. What's certain is the release of the new os Apple made since last year's WWDC. I think it is still worth joining the keynote though. As always the keynote is not the whole story in the WWDC. Here is something that is also exciting.

The Swift Student Challenge is a short competition organized by Apple for high school students who are interested in programming, especially with Apple's quite recently introduced (2014) Swift Programming Language. The challenge gives endless possibilities for students to create a small "Playground" like a mini-app using Apple's "Swift Playgrounds" app, designed for people learning to code to make an app.

There is no limitation on what you can develop, you just have to create a creative little project that will need to be experienced offline, within 3 minutes or less. There will be a few hundred winners, each getting one free year of an Apple Developer Account, (worth $99) and a t-shirt. The developer account for those who don't know allows you to officially publish apps on the Apple App Store.

One of the really creative winners I had seen was an alarm clock that required a QR Code to be scanned to be turned off. That way you would wake up, walking through the parts of your house and you would not fall asleep, unless you can sleep while the alarm is ringing.

Cool! How can I join the contest?

You will need a Mac or an iPad (hopefully with a keyboard) to download the Swift Playgrounds app. Using the app, you can write full Swift code and use libraries like SwiftUI to design a user interface.

If I do apply, I'll be sharing my experience in the upcoming days. Stay tuned for new updates. 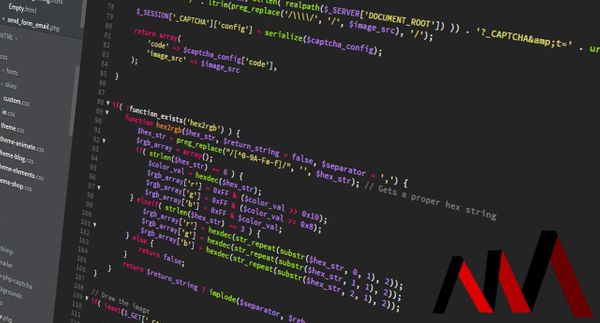