Hey guys, I know it’s been a lot since I wrote last time and yes I am not posting for a while but now I am writing something new and personal which I think may very well be an interesting topic. It is what I have experienced with forums how I think they are dangerous and I will have my new forum idea in the end so read it till the end.

Yes, I know the title spoiled the topic but it is still interesting. So let’s start by how I got to this post. A few days ago there was a forum in Turkey that I was following and creating a topic asking people why I could’nt find a sponsor for helping me maintain the site a someone or a few people responded what is your analytics data and I sent a screenshot of my jetpack statistics and google analytics real-time report and people seeing the live time analytics without jetpack ones said you are trying to fake people blah blah blah and someone not too much but again nice asked me if my site was a single page site and said it looks like I am using bots fake people. Wait what? Yep. Something new in literature that I haven’t heard of before. I turns out there is such a service for bot traffic but mine turned out to be a configuration issue that just showed all links as “/” the reason is simple I did not use a plugin and I just added the tracking code to wordpress index.php but does not mean we did not catch all visitors in fact we did but not their locations. FYI: WordPress uses Apache mod rewrite that turns theskyfallen.com/myfavouritepost to a get request like this theskyfallen.com/index.php?link=myfavouritepost which explains the situation the traffic is on the homepage.

The point is there were no admins monitoring and I just asked an admin to help and then someone on Private Message said I can fix your links by adding a sitemap.xml file for 20dollars (100 turkish currency) and SURPRISE! Forum had an illegal trading function that I discovered just the taxes were not paid because there were not any billing 🙂 no need for police. Which explained me why people were just writing” gimme 50 dollars i ll make it” insted of answering people’s questions. Then I got really angry and I told this in the forum. People did what I thought they would. Leave the forum you are not worth anything and stuff. I forced my luck until I got banned. Nope no admin saw this, someone probably called an an admin and told them. Which banned me with reason “You are not worth this forum.” which was needing to be edited as “This forum is not worth for you”. And the funny thing is they do not allow you to contact an admin back in case there is a mistake.

Then I started searching for a forum and it turned all forums were the same.

Let me give you the reasons that are making these forums really bad:

Well do not use such sites since they can legally and emotionally harm you.

But I have a forum idea now:

And I will be on my forum idea soon but for now let’s have your comments below.

Don’t forget to add us into your bookmarks.

Hi everyone, this The Skyfallen Editorial Team on this week’s post. Today we will be on topic of getting a free SSL Certificate for your websites for free 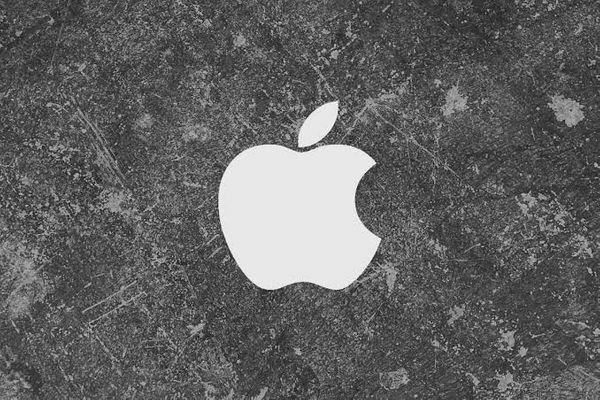