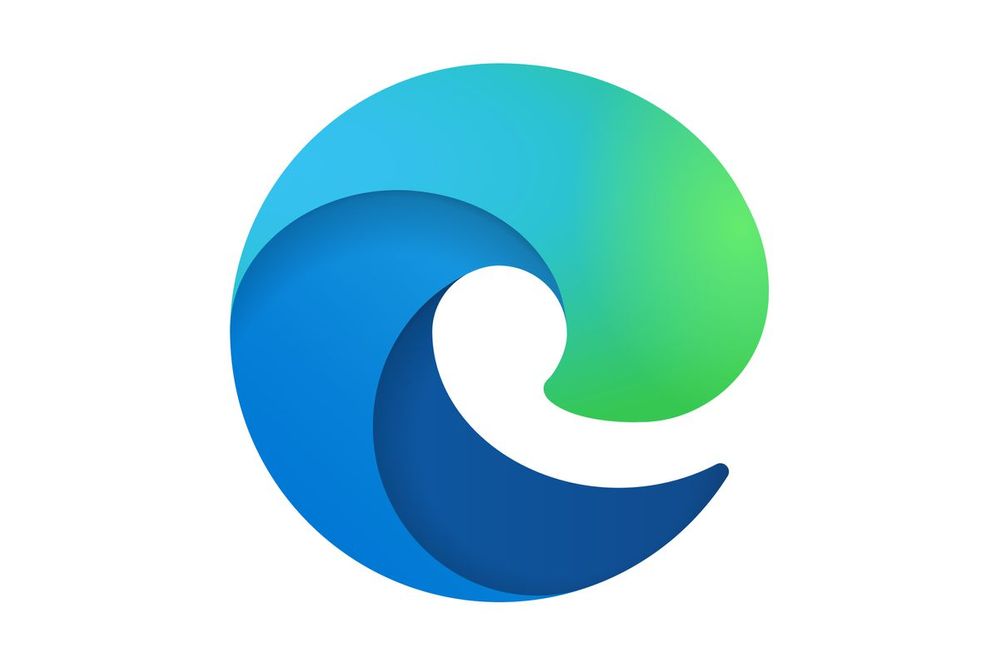 Google Chrome quickly became the trend of website browsers and gained superiority by most in 2010. Even I would make fun of my less tech-savvy friends or friend that refused to switch for not using Google Chrome during that time.

Microsoft wouldn’t let Chrome take the website browsing market by storm for too long. So, Microsoft released Microsoft Edge in 2015, it was very different than the Internet Explorer we all had known as being incredibly slow.

So, I will give a short explanation of user interface for those who may not know the term. It’s how the user understand the interface. I’m sure there was a time for us all when we opened a program and the interface was completely cluttered and confusing. That would be considered bad user interface. A good one is being able to communicate and use the program easily.

Now that we have that out of the way, let get into the good stuff: Why do I think Microsoft Edge is better. I was afraid at first to switch, I had all of my saved information and bookmarks on Chrome, but Microsoft Edge offered a seamless import of my information. One-click and done? I was impressed.

Microsoft Edge also allows has a feature for it to read words upon a page out loud. This makes accessibility for users like me who can’t see very well, but also for people who may be studying or want to relax and listen, etc.

Microsoft edge is actually faster than Chrome. It eats less RAM than Chrome, which allows you to open more pages at once, making it more convenient. This graph below gives you an idea on just how much quicker Edge is than other browsers in comparison:

Edge is more secure. I find this to be the most important piece of it for me. I liked using Chrome in past year but it was known to lack the security that Internet Explorer had. Edge still has that security with proper screening while browsing. Chrome is great at protecting from malicious attacks, but not so great at keeping a user’s privacy.

The layout of the browser and the user interface are both the same in either browser. But I do harp on using Edge at the least for either speed or for security.

If you’re doing anything on your internet browser that should be kept secure and private, Edge will make sure your information is safe and prevent them from falling in the wrong hands.